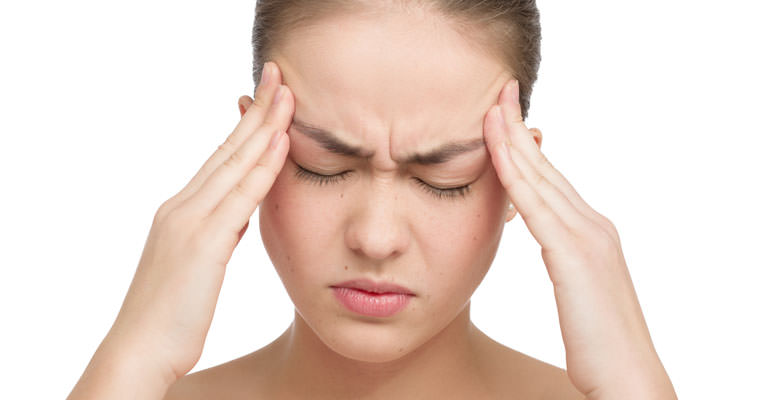 Yoga therapy has been proven to provide tremendous solutions when it comes to headache problems. Headaches are one of the most common health conditions experienced by people today. It has been said that headaches can cause a person to lose their sense of reality and cause them to have serious depression. There are many reasons[…]
Continue Reading

PIN
There are uncountable human beings, but few Divine. Why? Because they have not explored their divinities due to absence of the knowledge and practice of true Yoga, which could develop the Divinity. They are born like animals, live like beasts, and die like them. Animals in Sanskrit is called ‘Pashu’, which means one who is[…]
Continue Reading

PIN
Meditation (Dhyana) is the seventh limb of Ashtanga Yoga of Sage Patanjali. After Meditation comes Samadhi. Meditation is included in almost all religions for God Realization. Buddha said, it is meditation only, through which one can attain the Ultimate Wisdom (Noble Prajna) for emancipation from the dreary cycle of births and deaths. Sage Patanjali has[…]
Continue Reading

PIN
PRANA is LIFE. Prana is Dynamic. One is Dynamic according to the degree of Prana in body and mind. Cultivate Prana, Develop Prana, Maintain Prana. Yoga focuses more on Prana. Prana or Pranayama is the Vital/Central part of Yoga. You can experience, instantly, the lightness of body and mind after doing some rounds of Pranayama.[…]
Continue Reading