Following is a Pranayama Program to increase haemoglobin in the body: 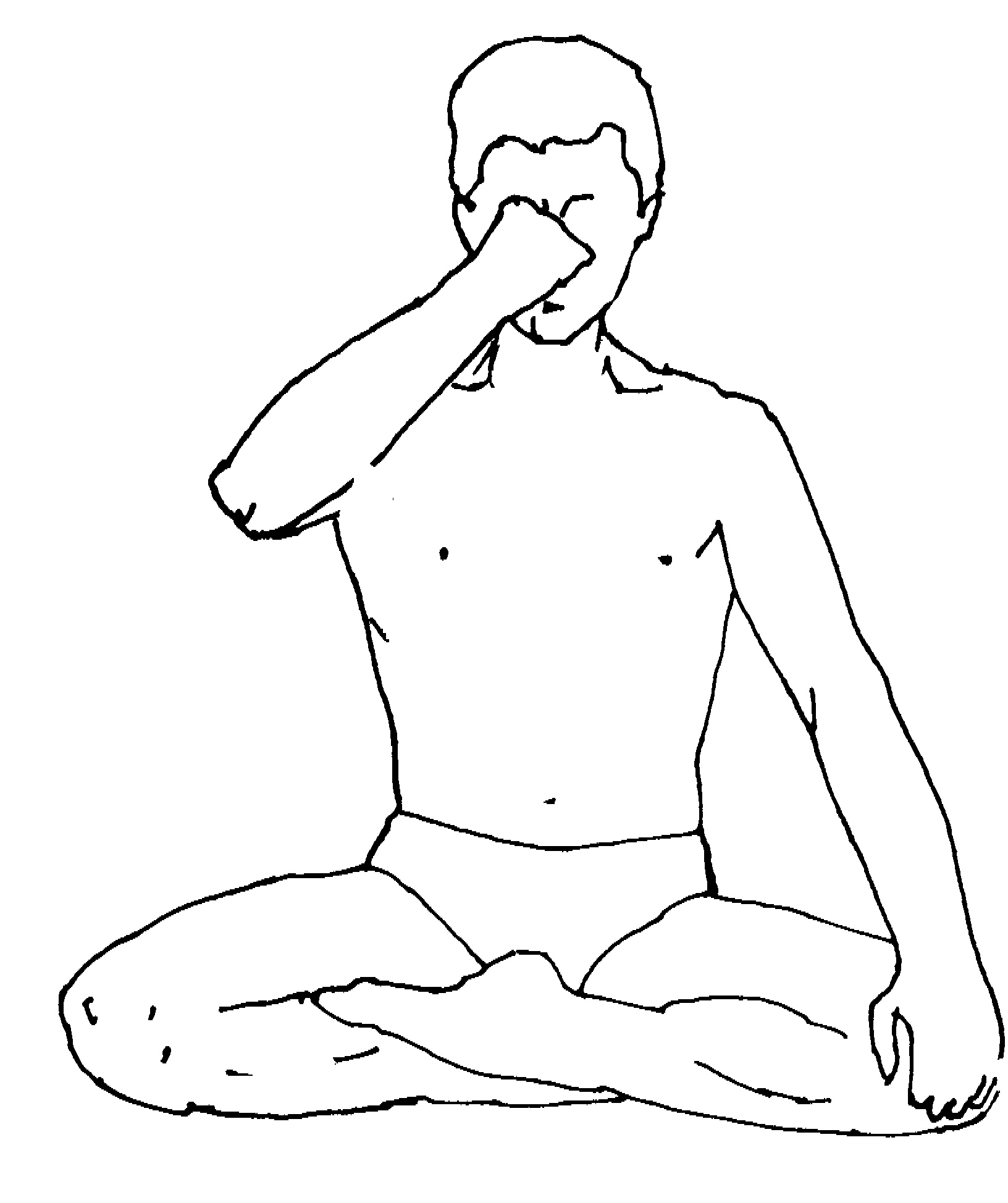 1. Kapalbhati
Begin this breathing exercise with 100 strokes. Increase 100, each weak, till 600 strokes. 5 rounds of Anulom Vilom pranayama must be done after 50 strokes.

2. Anulom Vilom
Must to do during Kapalbhati. As such, it can be done before or after finishing Kapalbhati.
3. Bhastrika
Bhastrika Pranayama should be done after completing the specified round of Kapalbhati.
To be done in 3 rounds :-
i. slow speed (once in 1 second) 10 nos.,
ii. medium speed (twice in 1 second) 20 nos. and
iii. fast speed (3-4 times in 1 second) 30 nos..
Anulom Vilom should be practiced after each round.
4. Ujjayi
After doing Bhastrika followed with Anulom Vilom, Ujjayi should be done 5-10 rounds. To begin with 5 rounds, up to 10 rounds only.
5. Sheetali & Sheetkari
Pranayama – 10 + 10 (not to be done in low blood pressure case, and also not during Winter)
6. Bhramari
To be done regulary but at the end of session, 5-10 rounds.
7. Udgeeth
Uttering of Om after deep inhalation, 5 nos.
If above Pranayama practiced along with taking of Wheatgrass juice regularly in empty stomach, this would improve haemoglobin level miraculously.
Share This Post

How to destroy the negative karma? by Yogi Anand