Try to be True Spiritual one, and be Unique

PIN
Being true Spiritual one is to be a true and unique channel of Immense wisdom, energy, prosperity, love and greatness. You can not manifest the extraordinary intelligence, power and performances unless you are an authentic human being but not a copy cat. The Divine Wisdom & Force doesn’t like the repetition of any thing. In[…]
Continue Reading

PIN
Vashisth Guha or Gufa (Cave) is an ancient cave where great Sage Vashistha meditated. As per Hindu Mythology, Sage Vashistha was a manas putra (born of will power) of Lord Brahma, and one of the seven great sages (Saptarishis). This cave is located at 25 KMs far from Rishikesh, Uttarakhand (India) at Badrinath Road. Vashisth[…]
Continue Reading 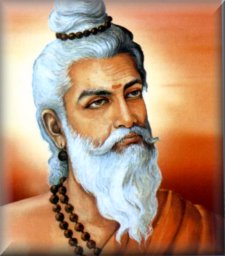 Some memories embedded in consciousness 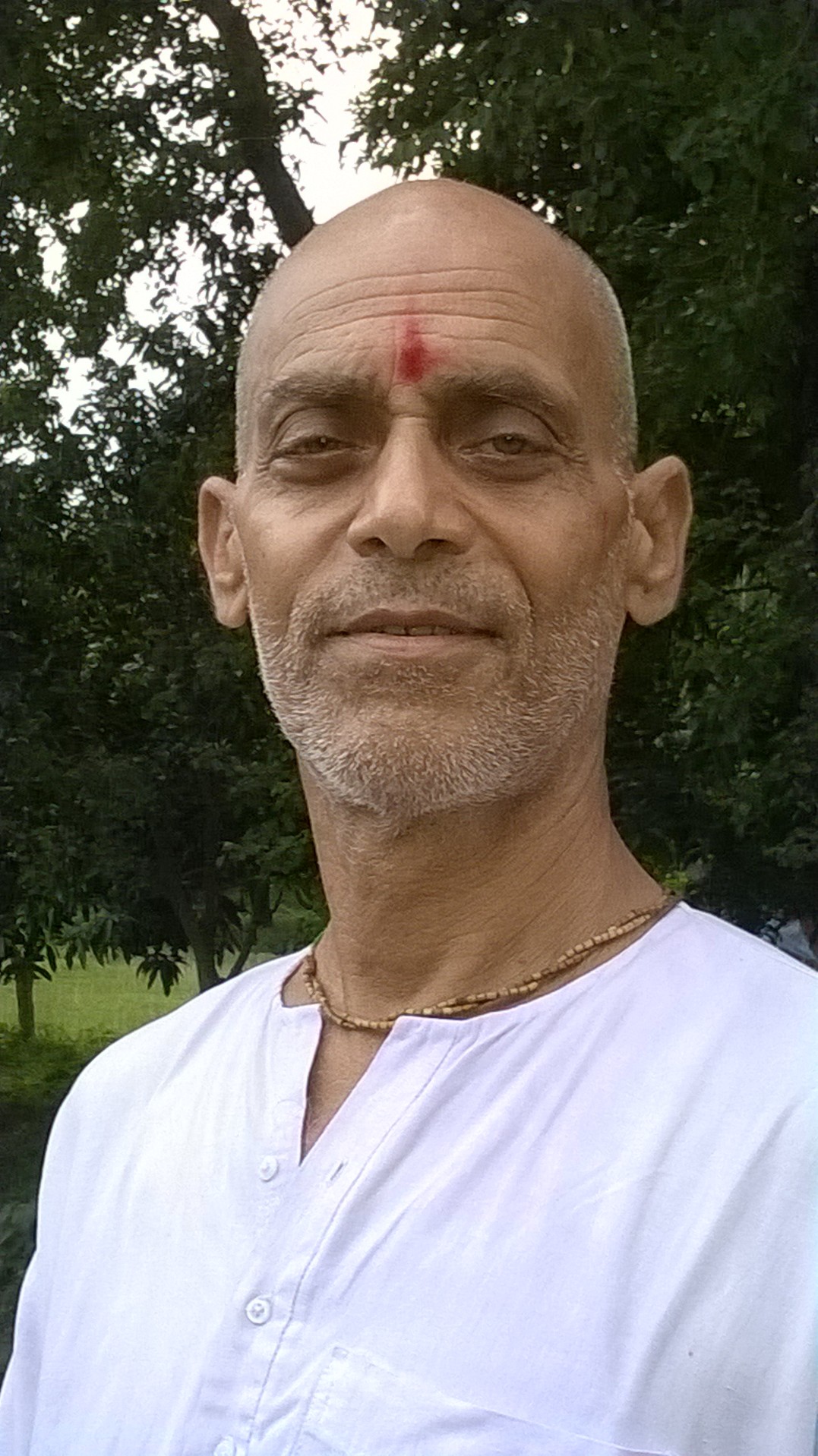 Some most precious moments along with my Baboojee and his dear friends of his native village, Padma, Madhubani (Bihar), captured on 2nd September 2015, during the evening walk.   The same year he came to Delhi, on 31st December 2015, and got seriously ill on 15th January 2016, and left his mortal body on 4th[…]
Continue Reading

PIN
Yoga is not confined to asana, pranayama, bandha, mudra, and kriyas only, but it pervades all activities of life. Some of the philosophers consider Yoga just as a method of exercises to make body and mind healthier. Lord Krishna defines Yoga as योग: कर्मसु कौशलम् ‘Yogah karmasu kaushalam’, which means”Perfection in Action is s Yoga”.[…]
Continue Reading

How you can repent for your sins 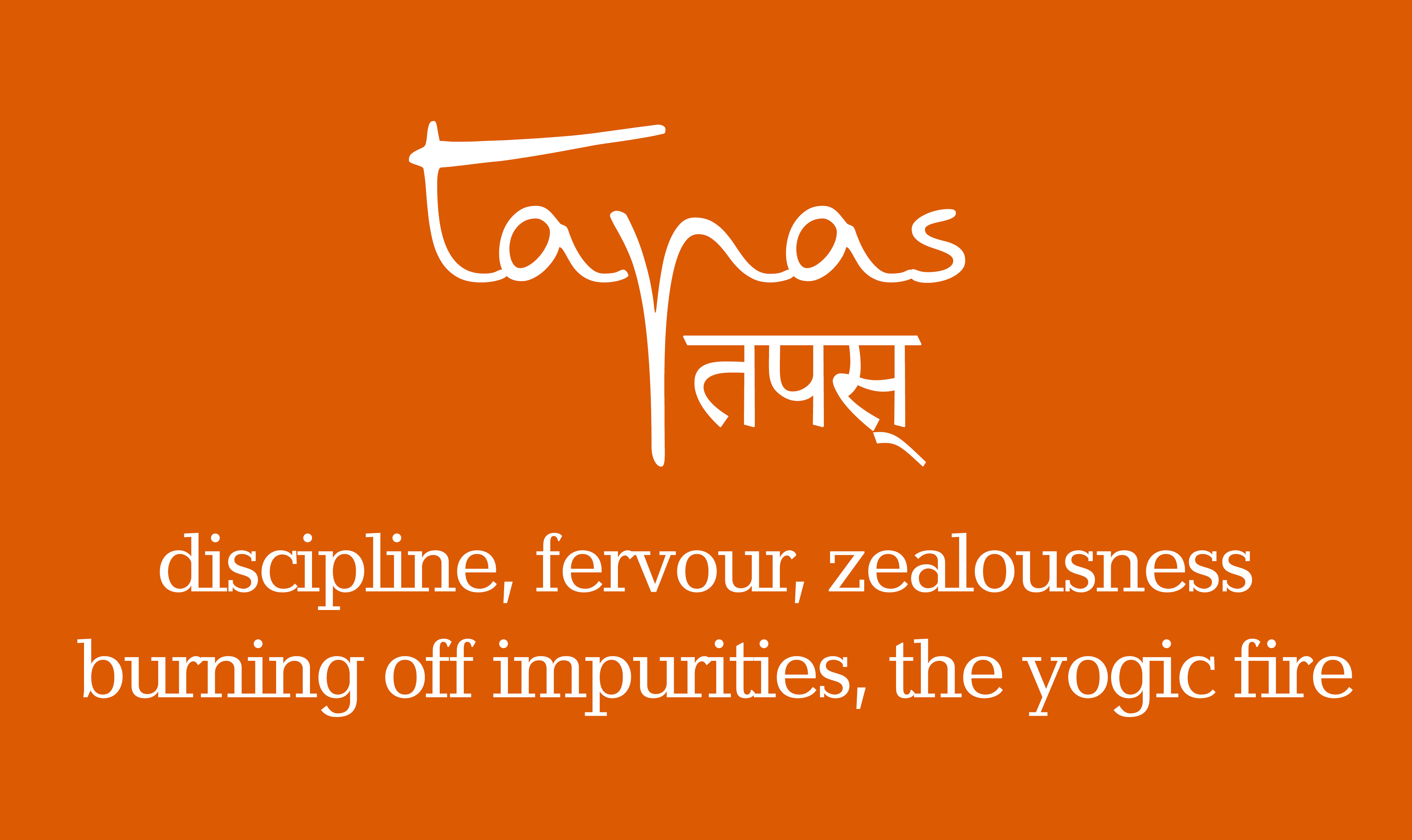 Dear aspirant, you have asked how you can repent for your sins. There are various ways to repent for your sins, or to reduce or to burn out the effects of bad karmas or sins. All those ways, actually are the forms of penances, confessions, tapas or austerities or fire of wisdom. First way to burn[…]
Continue Reading

The rising of New Consciousness

PIN
The rising of New Consciousness is possible, only by demolishing the old consciousness. This is how a new consciousness, in human beings, arises in order to rejoice the fresh flow of the river of Infinite and Ever-fresh Consciousness. Osho would tell a very interesting story about how to allow the new one to take place[…]
Continue Reading