A Truth of Death

PIN
The life is followed by death, and death culminates in the birth in order to fulfill the remaining desires, till final salvation or Nirvana or Moksha, which in fact is the extinction of all cravings and desires. Death is sweet; it must be experienced while living in the body through practices of yoga and meditation.[…]
Continue Reading 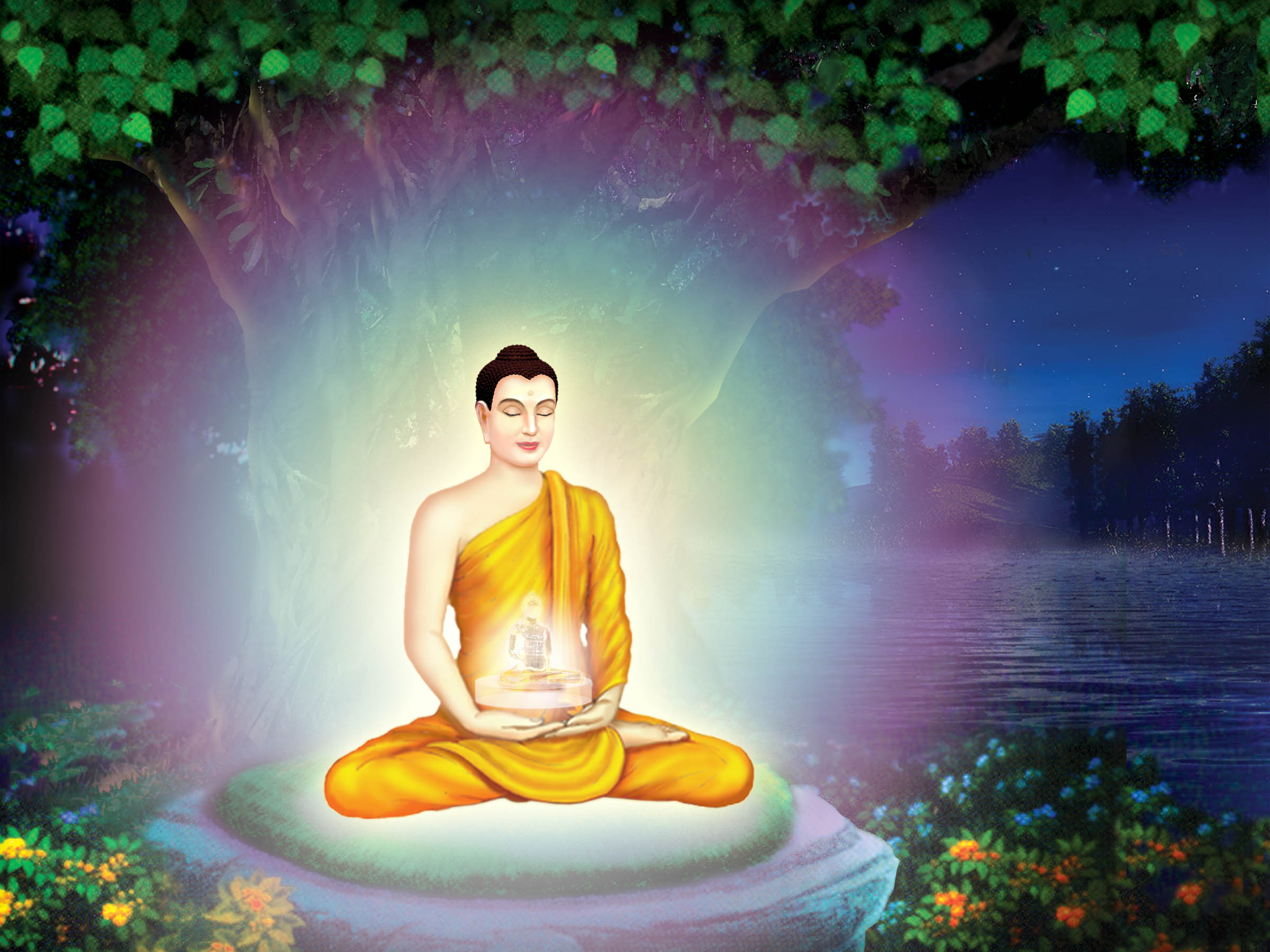 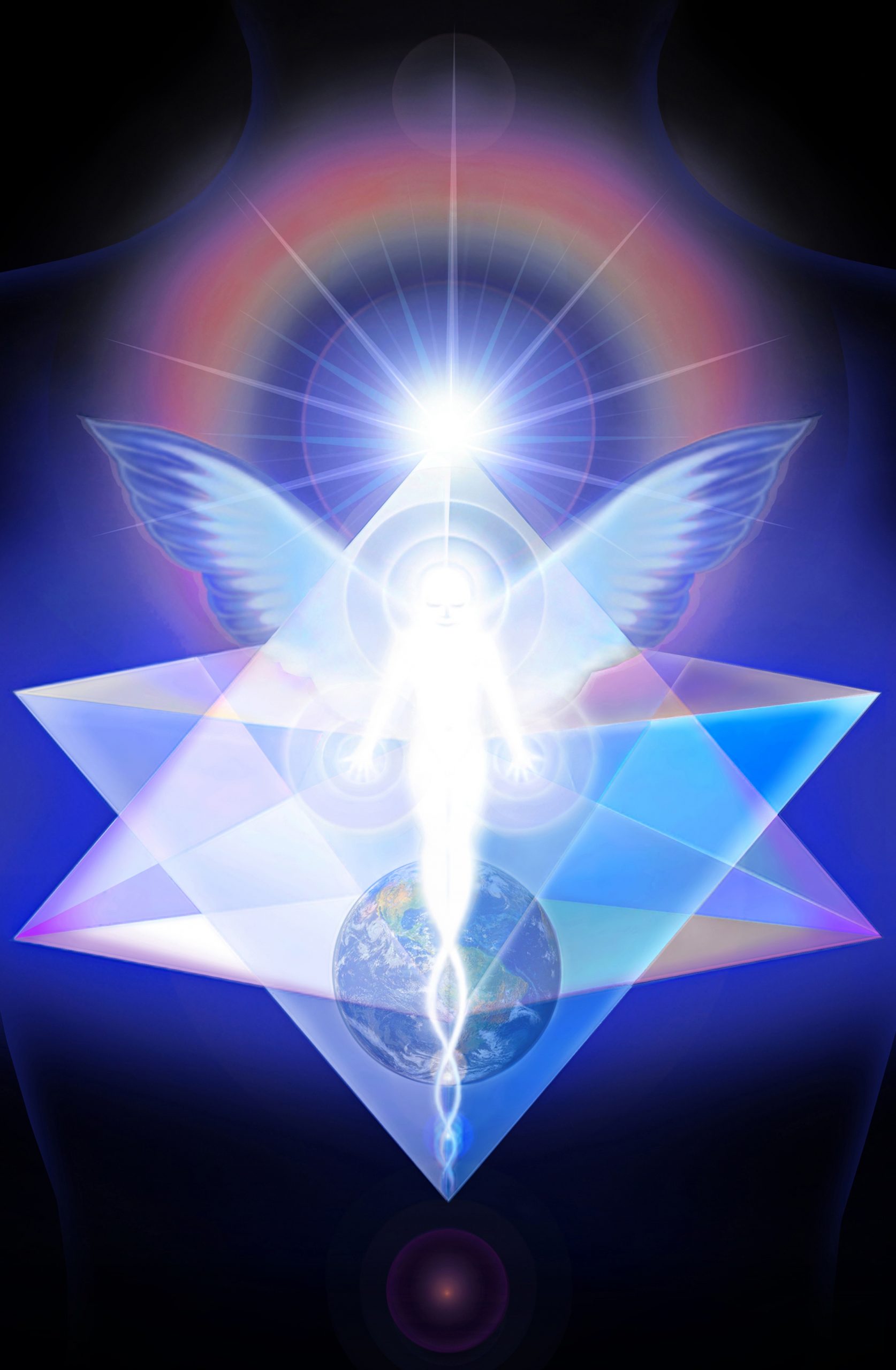 Role of Prana, Life Energy in Meditation There is no doubt that Meditation re-shapes, reforms, and enhances the life, in order to experience and manifest the life transformed to Super Wisdom, Energy, and Action. Therefore, people want to learn the meditation through different sources, mediums and people, and they start practicing meditation to witness the[…]
Continue Reading

PIN
Buddha says, in order to progress on the path of Enlightened Life, Discrimination is wrong, Discriminating mind is erroneous mind, and can’t reach and stay in the Enlightenment. It deviates an aspirant, devotee and Yogi from the Right Path. The Divine, residing in the Heart, instructs one to go on a path, or to do something,[…]
Continue Reading

PIN
Meditation is nothing but the opening of mind by removal of the defilements accumulated since our conceptions / uncountable & inconceivable past lives, in order to realize / actualize our True or Buddha (Enlightened & Awakened) Mind. When we completely remove the filth by constant and uninterrupted meditation, the light of our own mind shines[…]
Continue Reading

PIN
The Bodhisattva is said to have well grasped the teachings of the Tathagatas when, all alone in a lonely place, by means of his Transcendental Intelligence, he walks the path leading to Nirvana. Thereon his mind will unfold by perceiving, thinking, meditating, and, abiding in the practise of concentration until he attains the “Turning About (पूर्ण[…]
Continue Reading

Enlightenment is Science and Art both

The Cycle of Karma

PIN
One can not escape from the fruit of any Karma be that good or bad neither by hiding in the cleft of a mountain or cave nor by worshiping the deities. A wise one is conscious of this Truth so does all good. The solution of being freed from the Karma Cycle is nothing but[…]
Continue Reading

The Path of Holiness

PIN
The Buddha says – “Better than sovereignty over the earth, better than going to heaven, better than lordship over all worlds, is the reward of the first step in Holiness.” Just stepping into Holiness itself begins to give the reward. The first reward is Pramudita (illimitable joy). The more one goes deeper into it, the[…]
Continue Reading